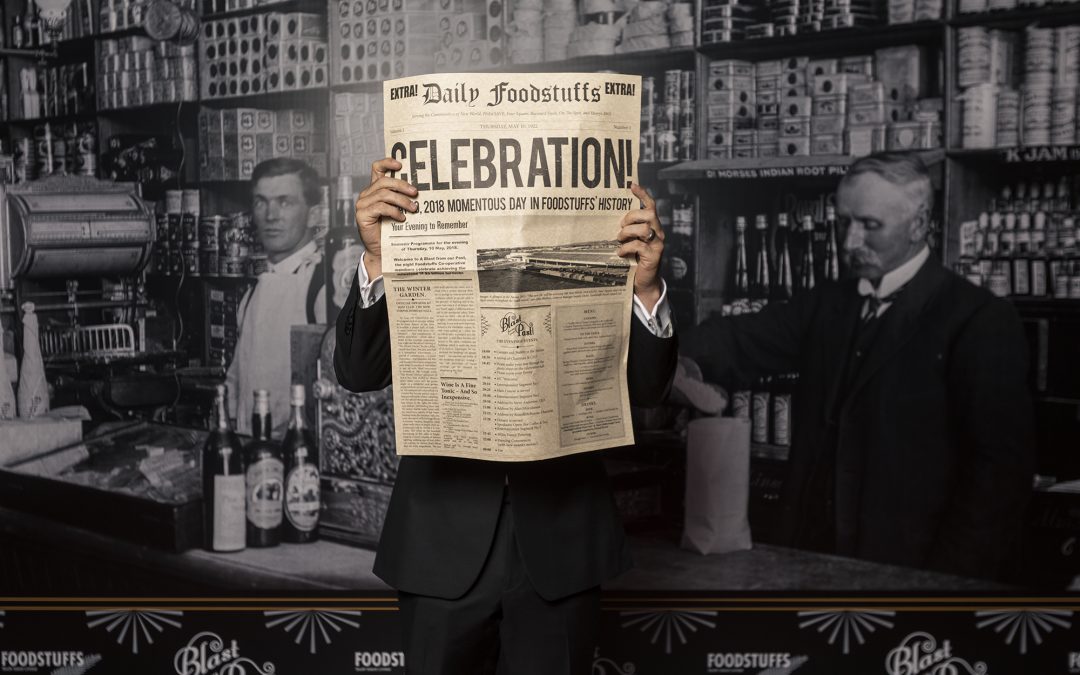 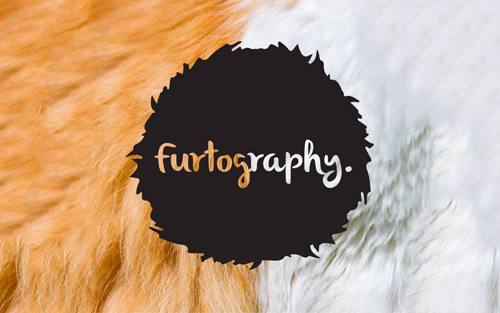 ‘Furtography’ is the moniker of Christchurch-based pet photographer, Craig Turner-Bullock. Craig, came to G&A with the challenge to update his outdated looking logo he designed himself years ago. He wanted something that could work in black or white, and retained some element of ‘fur’ – and if possible, integrated the fur of his beloved Bengal.

We developed a new brand look and feel for him to incorporate not just his kitty’s fur, but to celebrate furs of all lengths and textures, to reflect the (sometimes crazy) range of animals he has worked with. He immediately fell in love with the branding direction and logo, so much he stuck furs all throughout his studio as well! We are loving how Craig has embraced the brand and have fun coming up with new furry ideas to help promote his work. 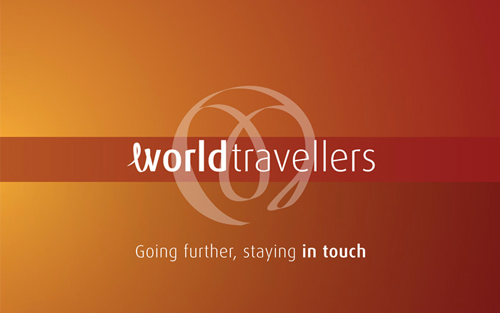 A group of travel agents formed a new co-operative model of travel agency to escape the dysfunctional franchise model they were working under.

A new name and brand were developed and rolled out across all collateral and media. A flexible colour palette was created which reflected different travel destinations as well as the various World Travellers’ regional offices. Files of all brand elements and templates for promotional tools were built and are now cloud-hosted so they are easily accessible to members. The brand manual was produced and is used to guide the application of the brand. 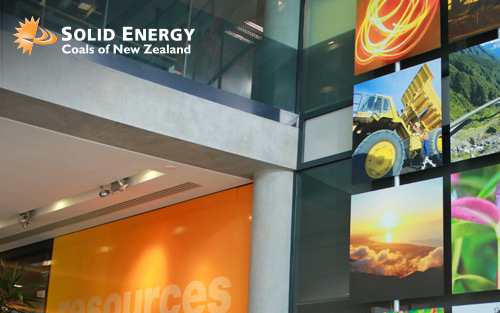 G&A was engaged as a long-term business partner, to work across the board on the state-owned enterprise’s visual identity and develop the core message that Solid Energy is New Zealand’s leading resources company with strong environmental values.

The logo was refreshed and a brand manual produced. Corporate headquarters received a complete internal fit-out in the new look. A coherent way-finding and signage system was then designed, and introduced nationwide over two years through every Solid Energy site.